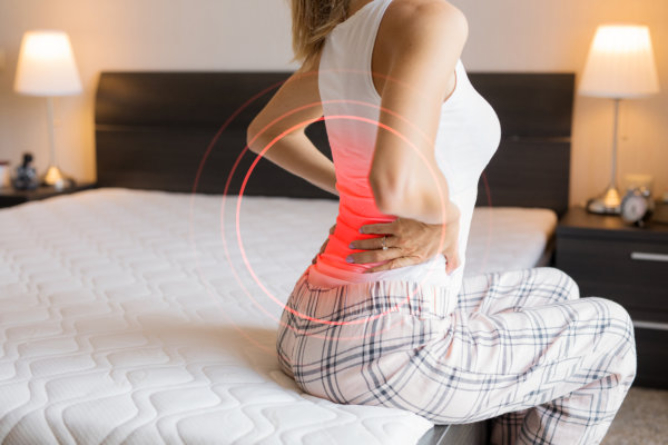 According to functional medicine doctors, among the multitude of diseases that exist, the ones that are most difficult to deal with are those that are difficult to diagnose or detect. Until modern science works to find cures and better ways of sniffing out these diseases, it remains important for people everywhere to learn as much as they can about the symptoms of these rare conditions so they can gain comfort and know their options before making decisions about their health. Functional Medicine Los Angeles is one of the many health advocates that will keep you well-informed.

Fibromyalgia is currently one of the most commonly misdiagnosed diseases, so this article will be exploring information about its most common symptoms.

Not all diseases have visible symptoms. Many diseases hide in the body until they are ready to create havoc in places that can’t be seen without special equipment. One disease that falls into this category is Fibromyalgia. This disease affects a growing number of women around the world, has no known cures, and the cause isn’t yet fully understood, so providers of functional medicine Toluca Lake are having a hard time with its diagnosis. New advancements are being made every day, but the key lies in the detection of the disease. Here are some symptoms of fibromyalgia that might not be obvious to others.

Anti-Inflammatory Foods to Eat with Fibromyalgia

Fibromyalgia can make a person who suffers from it begin to feel helpless and completely at the mercy of the disease. If you’re a person dealing with the difficulties of Fibromyalgia, you are well acquainted with the sudden nature of flare-ups, and the various types of pain that you experience, but you may be interested to know that there are a few foods that can help you deal with effects from the disease. The following information provides you with a good list of anti-inflammatory foods to help with fibromyalgia.

Providers of functional medicine Studio City urge you to try to add as many of these and other anti-inflammatory foods to your diet as you can.