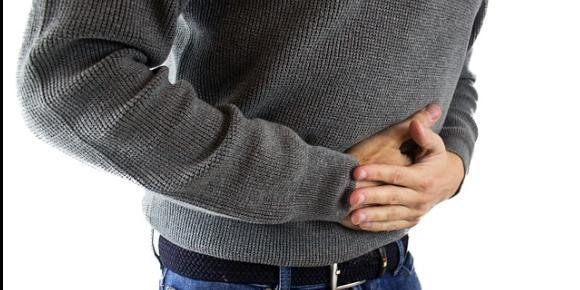 Do you have a hard time digesting certain types of food? Some people have conditions that make it difficult for them to eat certain types of food because the ingredients in some dishes can irritate the digestive tract and cause it to become inflamed. If this is the case, then it could be very possible that you suffer from a condition called irritable bowel syndrome. Irritable bowel syndrome or IBS, is a condition that affects millions of people all over the world. This article will be sharing a few facts about IBS.

There are a number of symptoms and types of issues that typically affect people who have IBS. This will be just a sampling of them. If you have abdominal pain that is accompanied by a sudden change in your bathroom habits, this could be a sign of IBS. Some symptoms will persist for periods of time while other dissipate with a bowel movement. At times though, you might feel as though you haven’t completed a bowel movement. Other symptoms can include a feeling of heartburn, but less people report those as symptoms. If you think that you might have IBS, then it would be a good idea to see your doctor immediately.

According to studies, doctors have noted that there is a noticeable overlap when it comes to IBS and gynecologic disorders. It appears that women with IBS seem to have more frequent and severe symptoms of IBS compared to men. Women have also reported a high appearance of other symptoms not directly tied to IBS like back pain, difficulty sleeping, and fatigue. Doctors have stressed an important need for women to document details of their symptoms and the circumstances leading up to the unpleasant experience to help make a better determination about how it was caused. One thing is clear, and that is IBS can be influenced by the presence of female hormones. Though of course many men also get this digestive disorder.

As is usual there are many medications that have been created to help give people who suffer with Irritable Bowel Syndrome some small measure of comfort. Some medications have been made to help fight the inflammation, but one of the most notable ways that IBS is treated is through dietary changes. The aim of these changes is to produce a gut environment that is less likely to become inflamed and make it more difficult for the IBS to have flare ups.

This entry was posted in Uncategorized. Bookmark the permalink.